Or use our contact form to get in touch.

For more information on scheduling an appointment, click here. 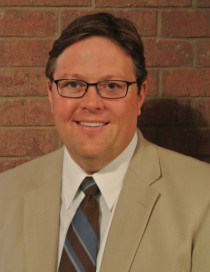 Dr. Britain received his BS in Biomedical Science from Texas A&M University, and obtained his DDS from The University of Texas Health Science Center – San Antonio (UTHSCSA).  After two years of practicing general dentistry, he returned to UTHSCSA and received his Certificate and Masters Degree in Periodontics.  In addition, Dr. Britain is a Diplomate of the American Board of Periodontology,  meaning he has fulfilled the highest standards of his profession.

Dr. Britain is an active member of the following organizations:

Dr. Britain also donates his time and services to local charitable dental organizations, as well as Texas Donated Dental Services for senior and disabled patients. He is married to Dr. Isabel Britain, a pediatric dentist, and they have three children.